The player in each mission encounters one philosophical mystery to solve. These mysteries are "official" philosophical ideas by most important philosophers and thinkers from around the world, and from different times, going back to ancient Greece. In the beautifully designed and animated locations, the player encounters famous philosophers from different eras, talks to them, learns about their ideas and the context of time in which they originated.

At the beginning of each mission, Olga, a local shopkeeper presents a player with the mystery to solve. Then comes Primula Vulgaris, a captain of the space-time ship who is taking the player through the journey through space and time to solve the mission, often interjecting and advising the player, sometimes even usefully.

Agenda 2030 is a first coordinated and organized effort to overcome 17 serious issue areas that trouble humanity. However, people have been thinking about these issues and solutions for the entirety of human existence, mostly by the means of philosophy.

Infrequent/Mild Alcohol, Tobacco, or Drug Use or References

Email us about the general feedback, ideas, and potential collaboration. We are open to work with schools and educational publishers. 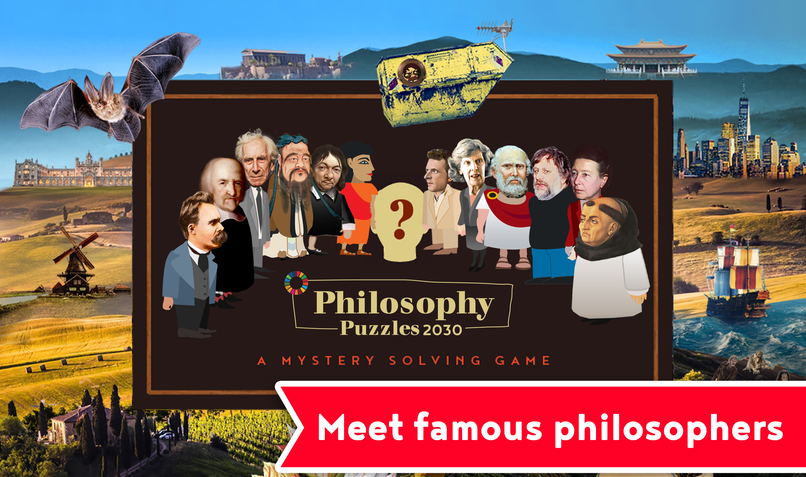 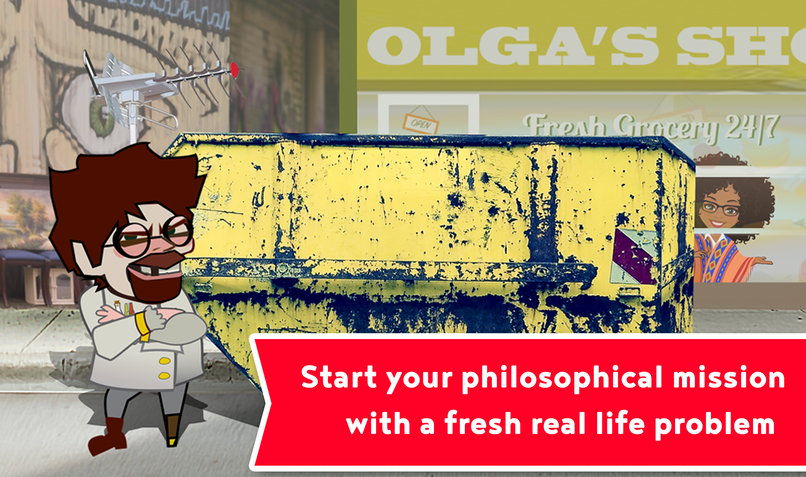 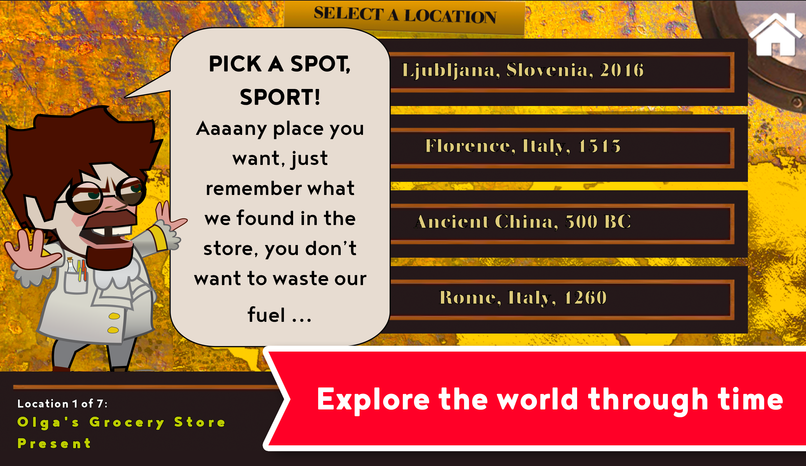 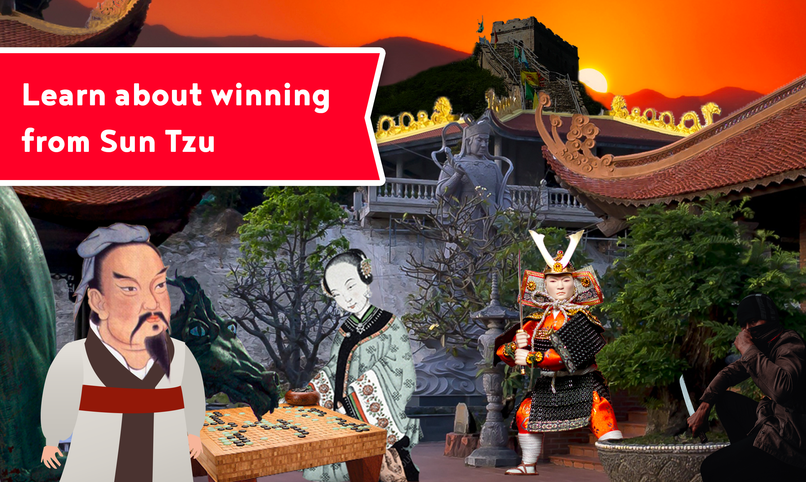 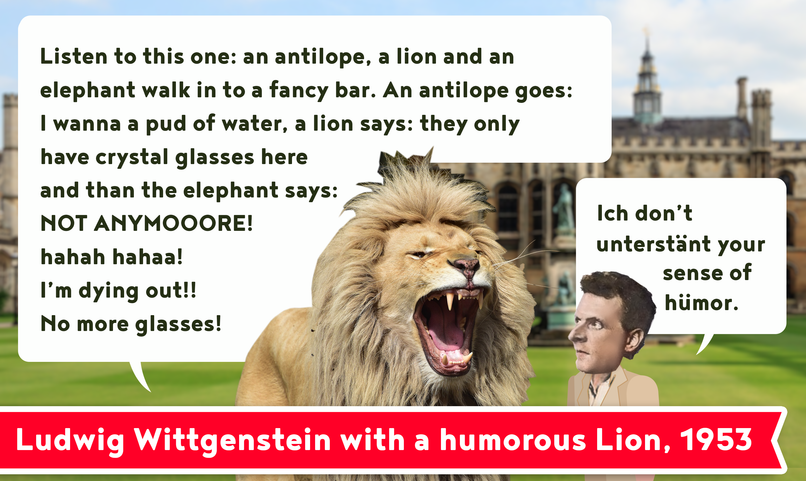 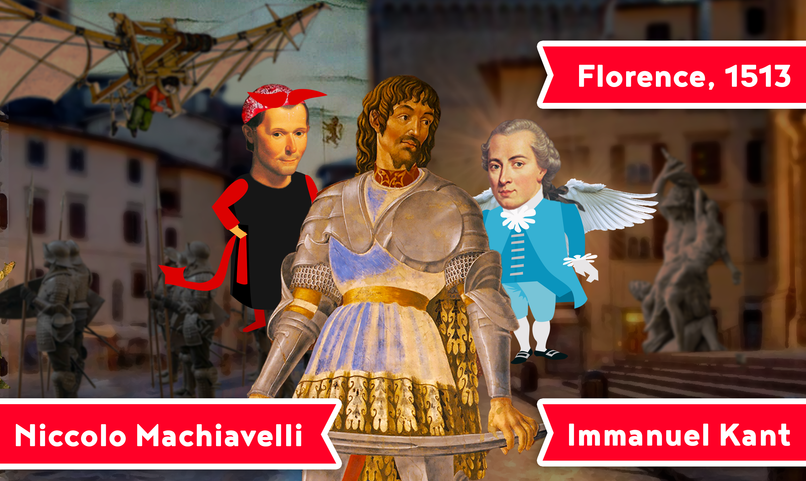 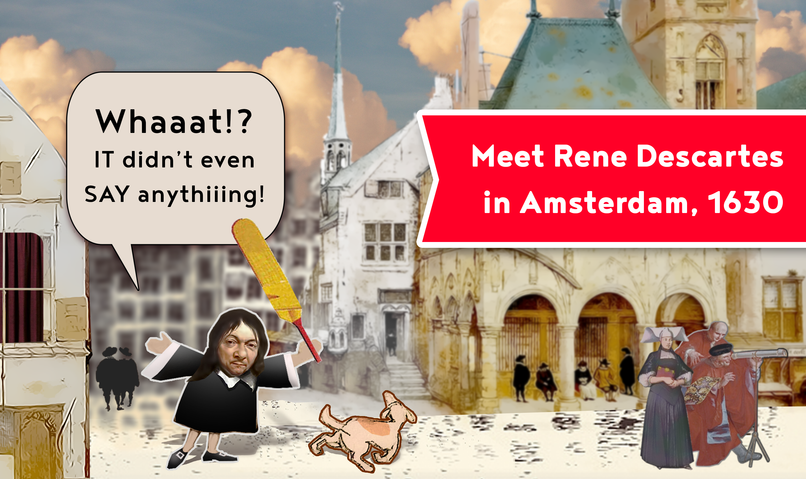